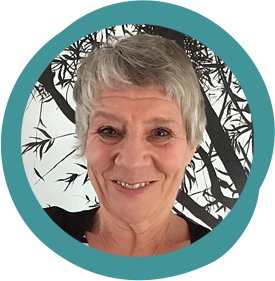 Elkie studied English Literature at London University and Theatre Studies at Dartington college of Arts.  For the first half of her career she was a professional actress, singer and dancer. At this time she also designed and executed large scale team building events in a variety of multinational organisations.  At the age of 46, she suffered a stroke and re-evaluated what she wanted to do with her life.   After rehabilitation she began studying and integrating nonviolent communication and was certified by CNVC in 2013.  She has been focussing on sharing NVC in organisations in the Netherlands since that time and is inspired to create more connection, creativity and efficacy, both between colleagues, in teams  and in broader organisational contexts.

Marie-Cécile studied Macro and Development Economics at the Erasmus University in Rotterdam. She was and still is inspired by Jan Tinbergen, a Nobel Laureate, and his vision on an equal distribution of wealth in the world as a basis for a peaceful and harmonious existence. In the first part of her professional life, she advised Eastern European Governments in the transformation from a centrally led economy towards a market-led economy. This work impacted her personal life and well-being: lots of traveling and witnessing deep and visible poverty and inequality. She took a long break, partly in the wild nature of the Rocky Mountains. In this period she discovered the work of core energetics and nonviolent communication. Ever since she introduces nonviolent communication in organisations and has a practice in life coaching and bodywork. 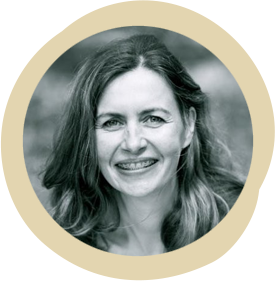 Would you like to know more about Elkie and Marie-Cécile?